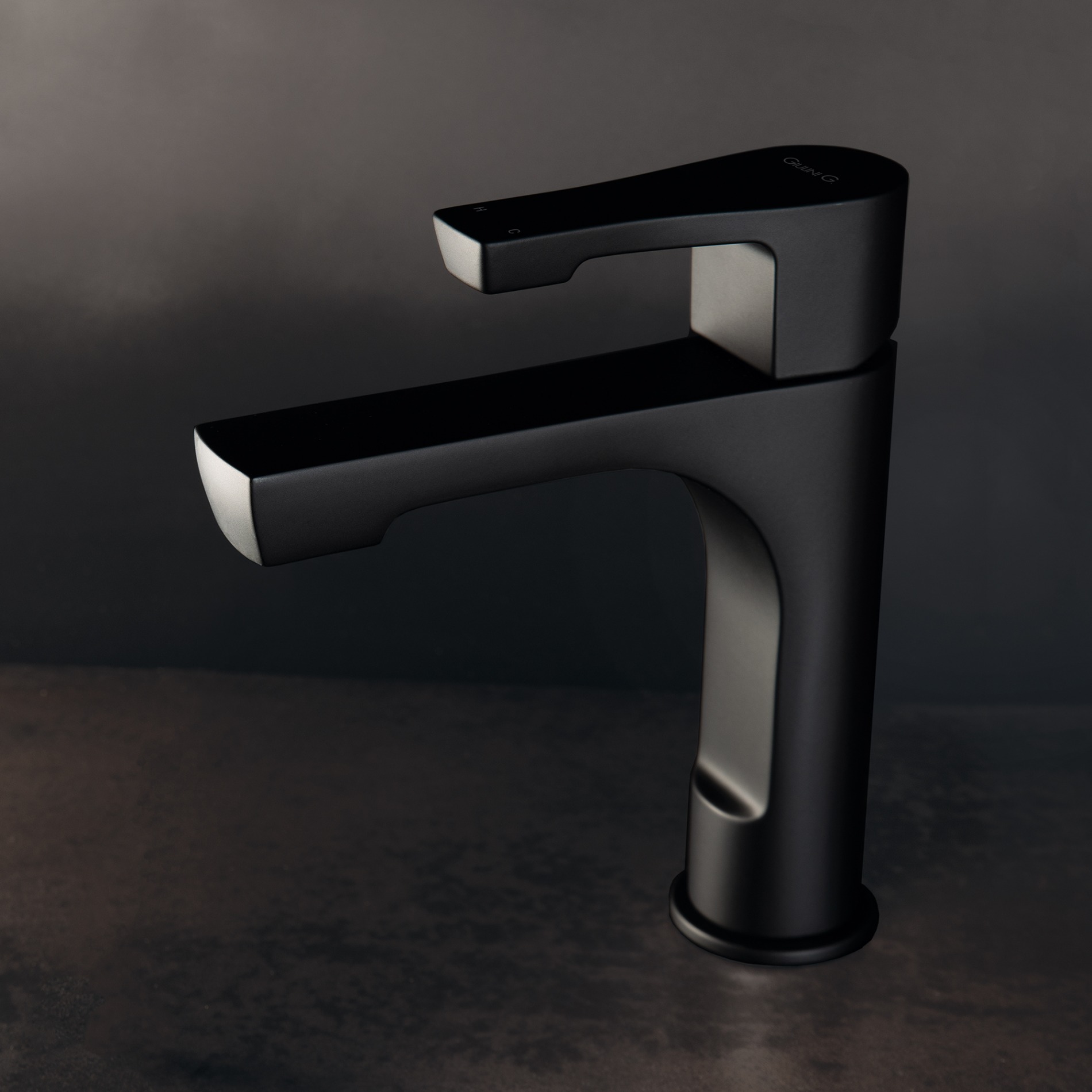 Ego is the taps’ Collection designed by Marco Poletti for Giulini G. Rubinetteria awarded for its personality and Eco-Sustainable vision of its design created thanks to know-how and the use of advanced technology machinery.Ego is there and you can see it. 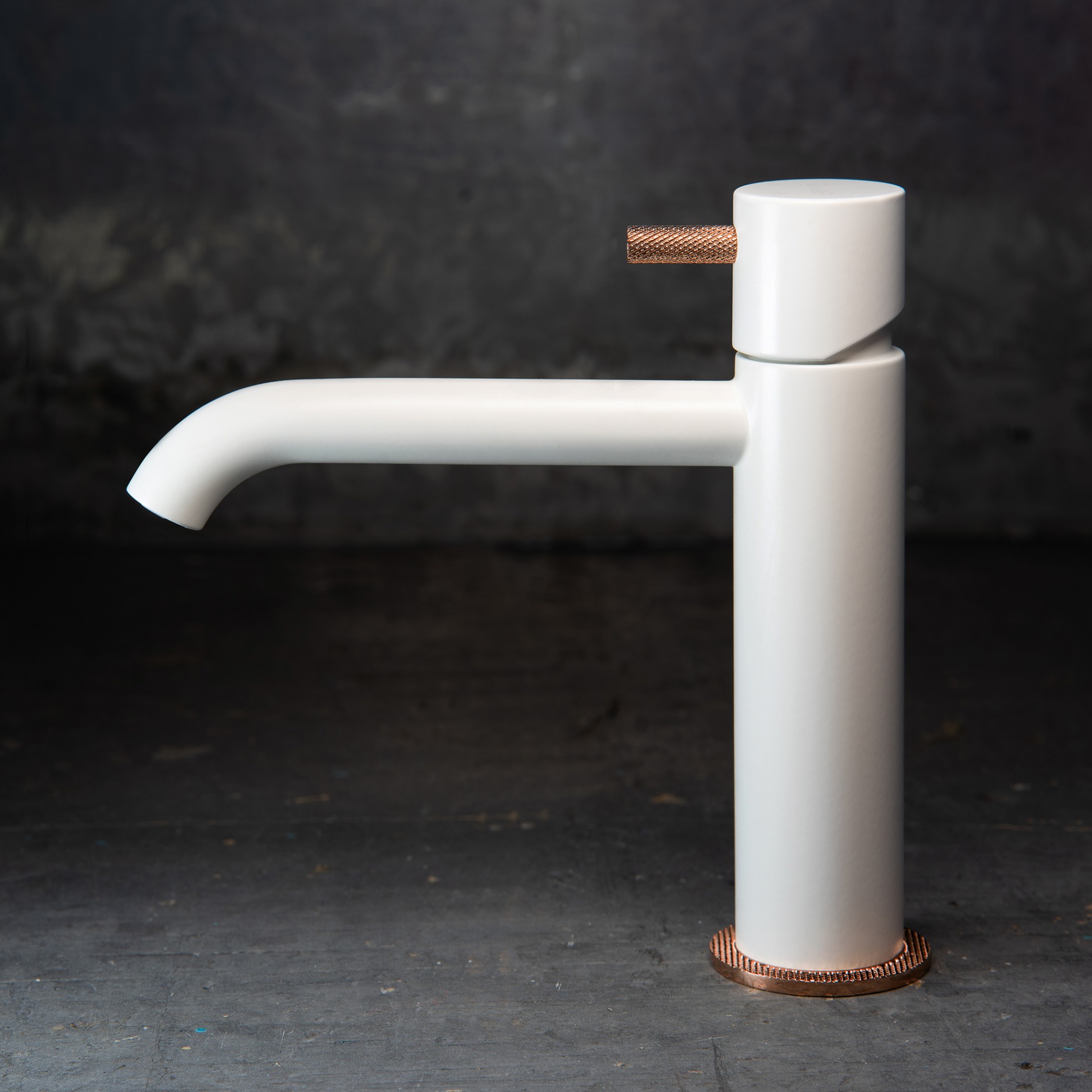 My Future is the tap with a design soul that offers the tools to interpret one's vision. It can be completed with special elements worked with the Dupont style texture available in both material and chromatic finishes. Luxury customization available. 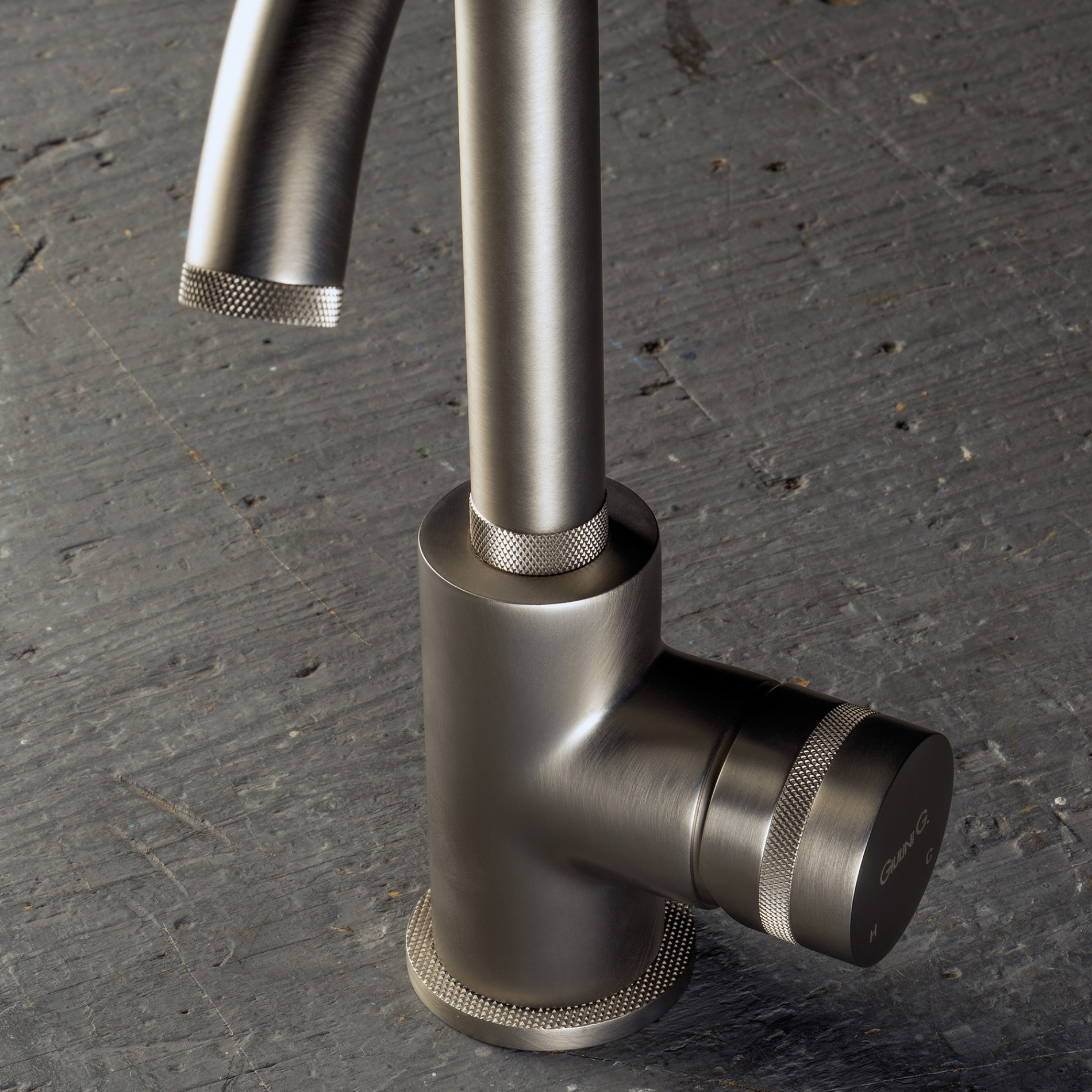 The Dupont texture of the DELUXE line dresses the details of MyRing collection and Surf collection, evoking the authenticity of the ancient manufacture and with its daring surface texture, it brings a refined pattern with a industrial chic style. 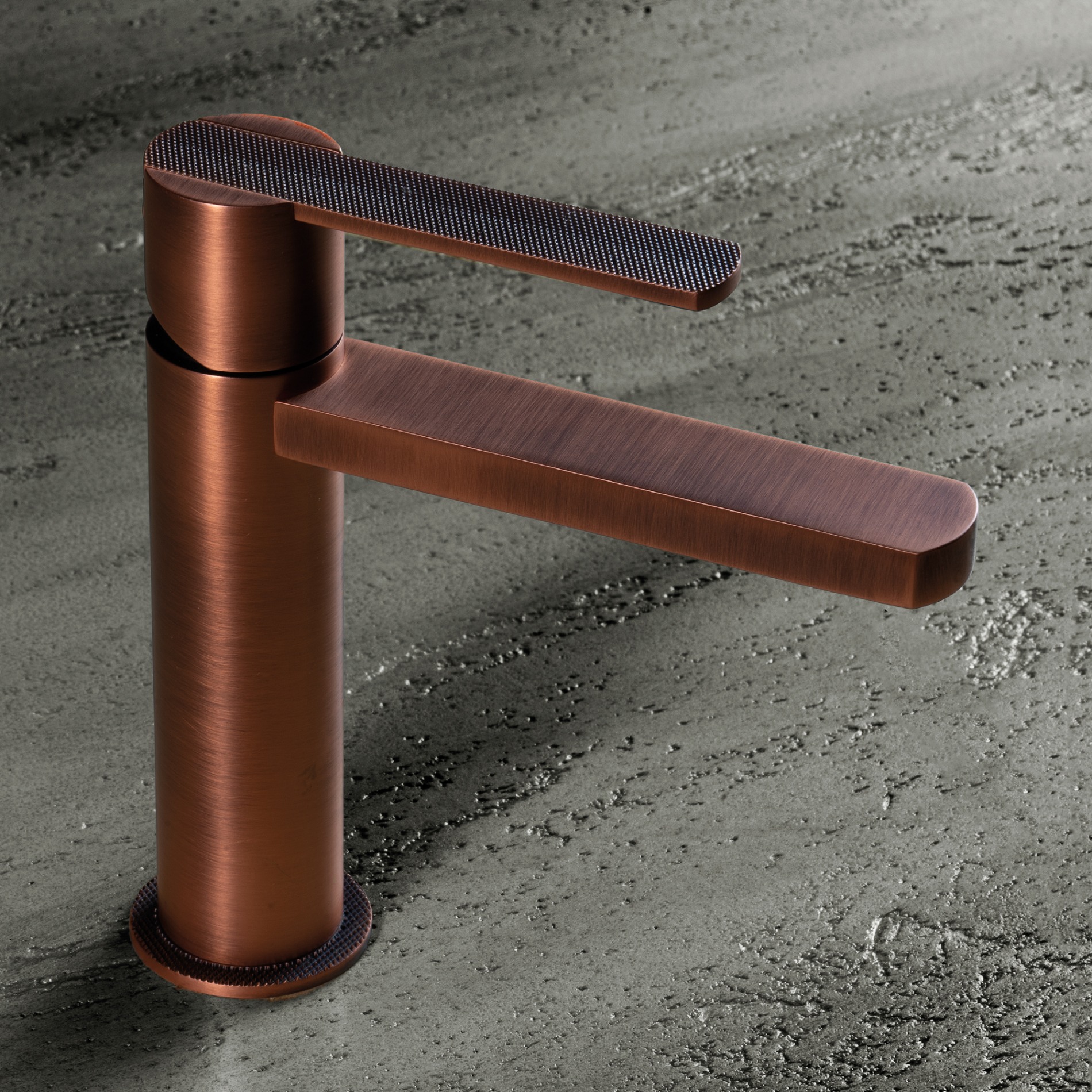 DELUXE is the collection in which the finishes, both chromatic and material,are an integral part of the project itself and leave space for customization with the aim of satisfying the senses, igniting emotions and evoking the desire for everyday gestures. 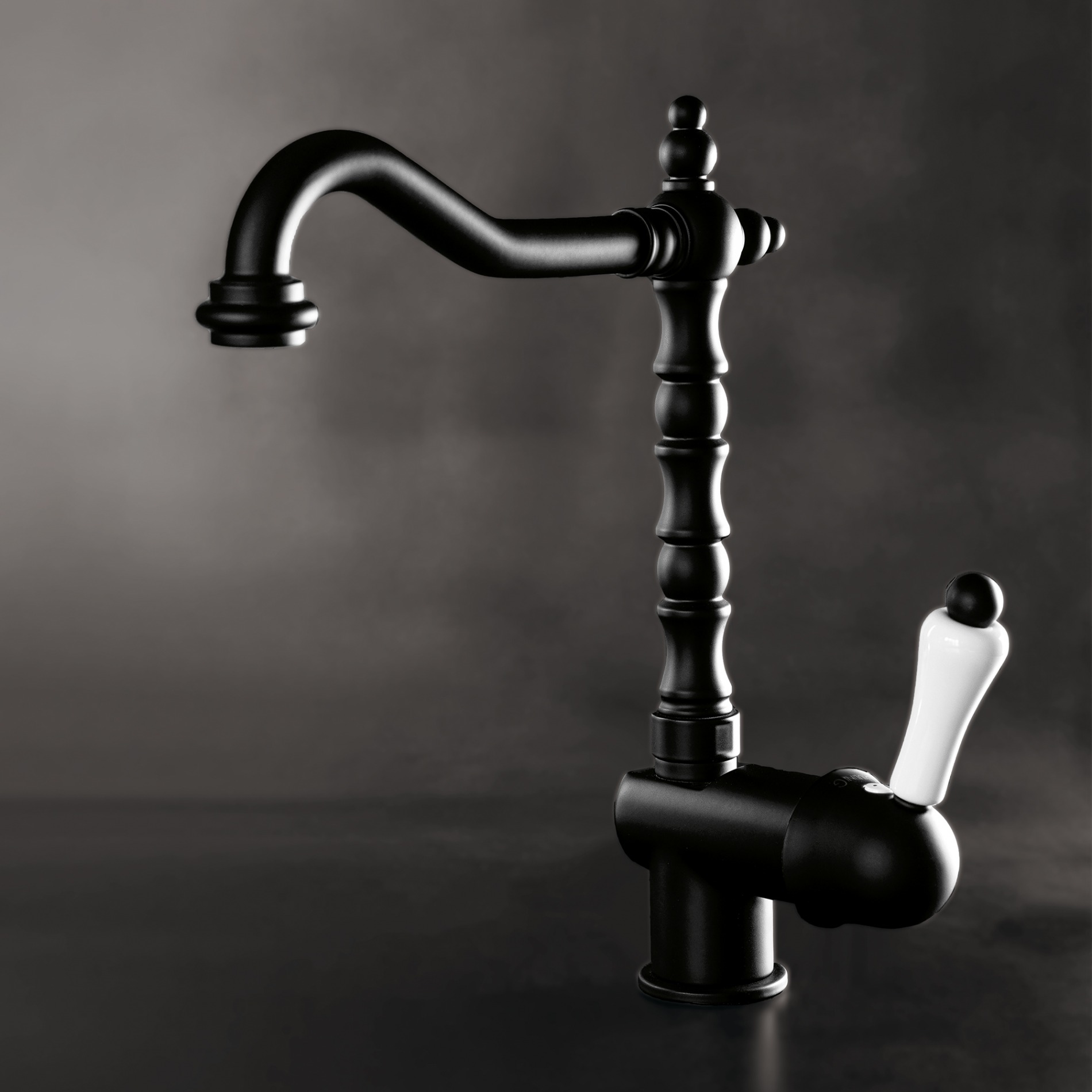 Timeless design and trendy finishes have given life to the "Classic Revolution", the new unconventional collection by Giulini G. Rubinetteria. Classic Revolution perfectly combines the classicism of the forms and the modernity of the design. 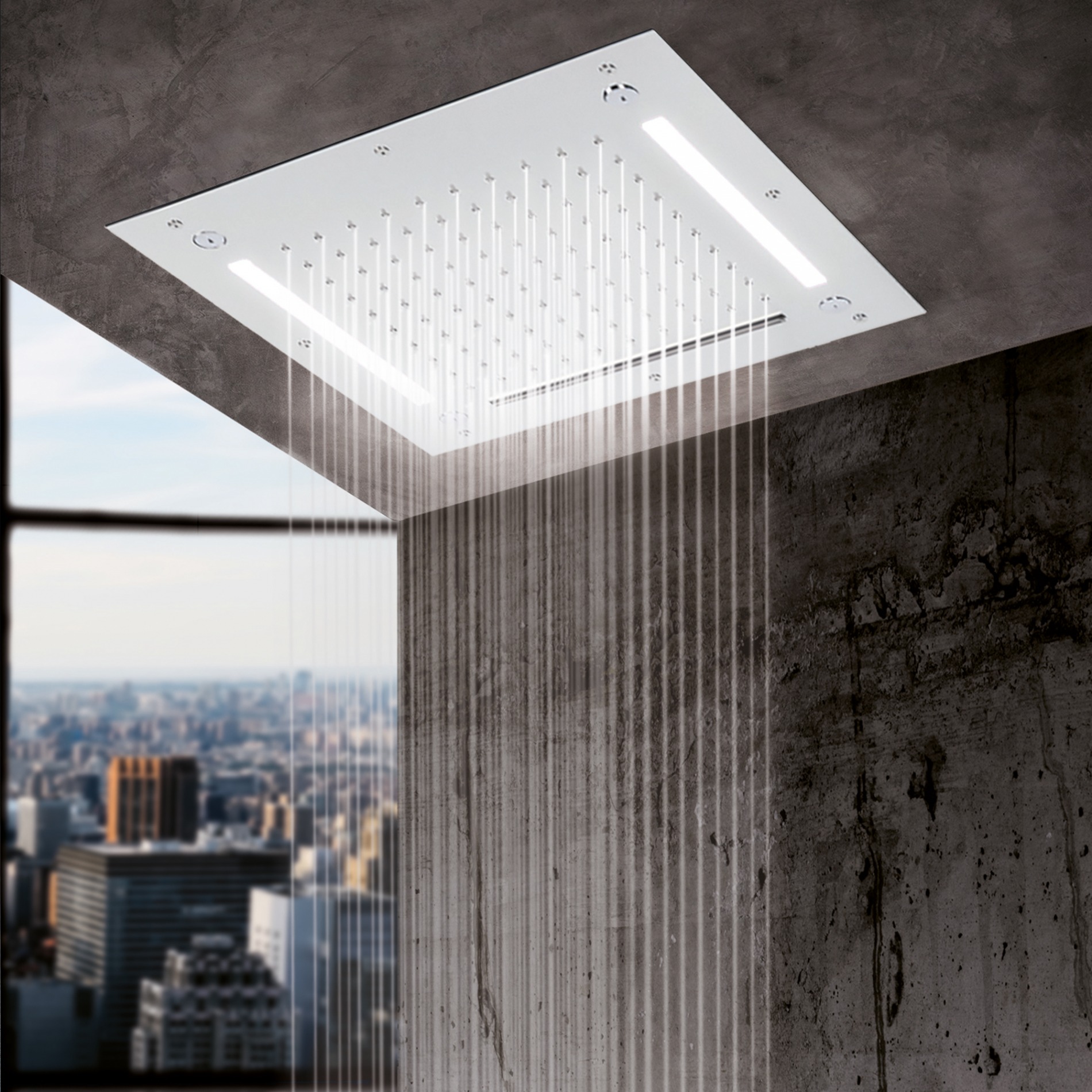 Wellness - From maintenance to aesthetics, Giulini G. has equipped its designes with technologies that optimize their management and harmoniously coordinates with the rest of the bathroom thanks to the different styles, colors and finishes. 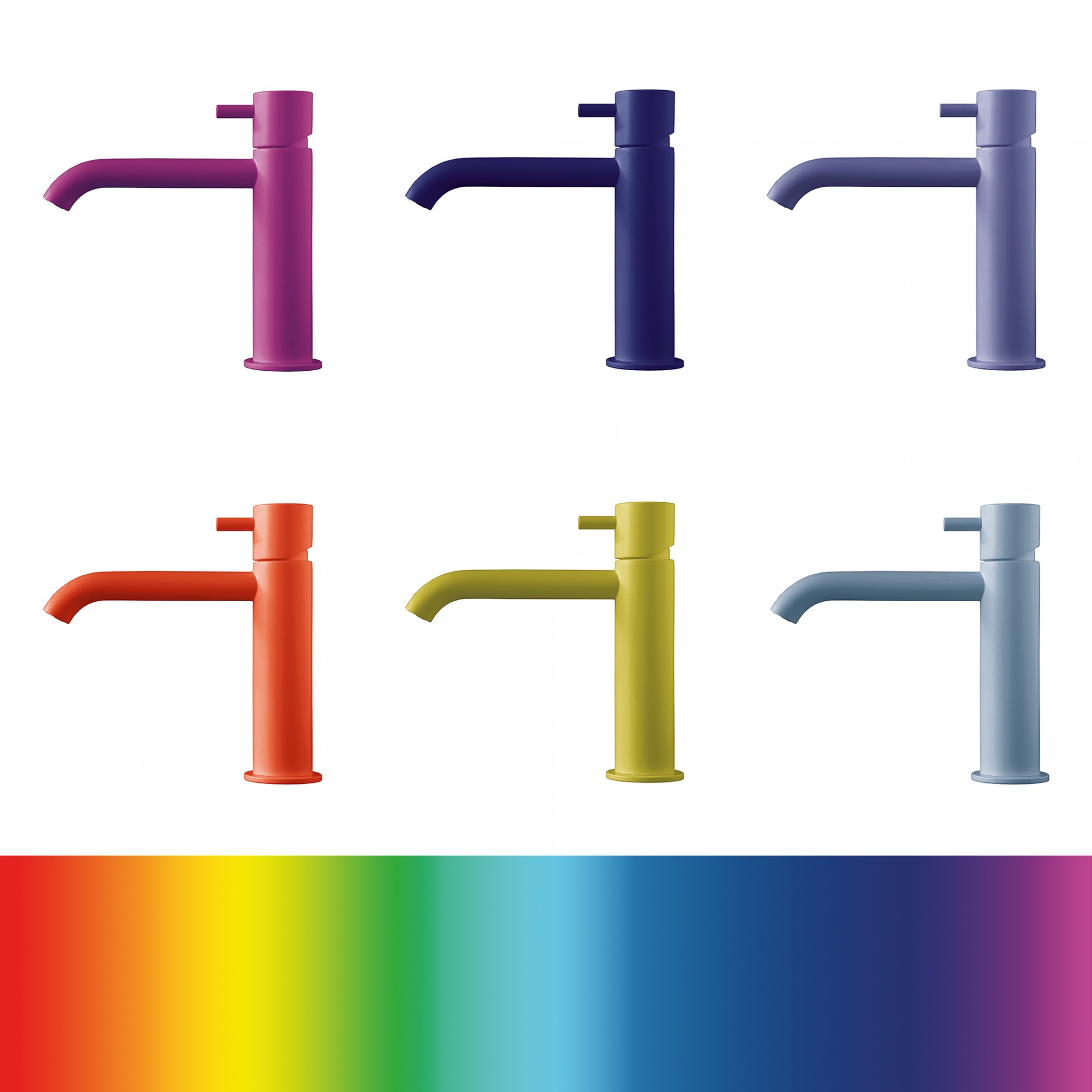 Total Color, a trend that leaves room for customization, is the must-have of the modern bathroom and Giulini G. Rubinetteria offers its vast palette and customization capabilities for private bathrooms and the most demanding projects.

The values, the relationship with design, products, the territory, the environment and the most important moments in the history of our taps. A story that speaks, first of all, of us. Ever since it was founded by Giovanni Giulini and Graziella Godio in 1966, Giulini G. Rubinetteria has been guided by four fundamental principles: quality, creativity, innovation, passion. The same principles with which we interpret a constantly evolving market and by which we let ourselves be guided when we shape our collections of taps and accessories for bathroom and kitchen, A constant commitment, which has led the company to become an industrial reality of international level, while remaining strongly rooted in the places that saw it born: the village of Pogno, near the wonderful Lake Orta, at the center of which is set the Island of San Giulio. Fascinating, evocative places and part of the most important national and international production basin of taps and fitting